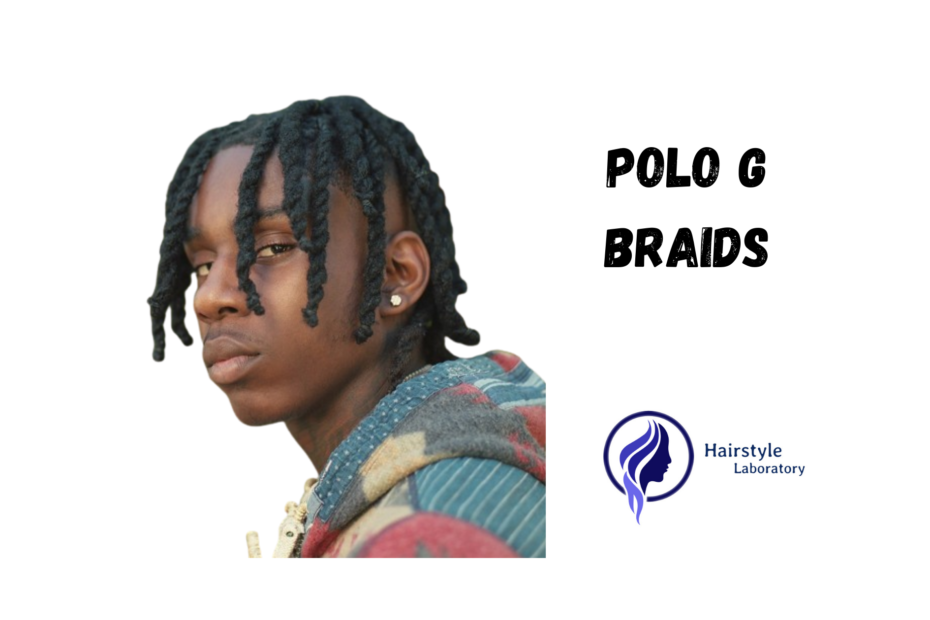 We are here to run this post on a stylish artist who is known as polo g. His birth name is Taurus Tremani Bartlett. But he got so famous in a short period of time due to his supreme talent. Plus polo g always makes a convincing appearance with some hairstyles that really attract all his followers. Here, you will notice polo g braids and some remarkable box braids done by him.

His short dreads are quite similar to traditional Afro dreads. Polo g carried this short dread hairdo for so long. Followers started to do his similar dreads hair in the shape of African dreads. Then he quit this hairdo finally just before going for his most viral hairdo. See the below picture to know about that identified one.

For helping you with a clear picture of his hairstyle, we collected this one. Just show the barber and get the hairdo with some initial tries. My personal favorite is this one there is no doubt.

Another most famous hairdo of his is the box braids one. With a hip-hop chain on his neck and fancy dresses the real rocking appearance just began with it. More importantly, that hairdo doesn’t have any contradiction with his profession too. As a great fan of his, you can have a try at this one for sure. This hairdo is also well known as a polo g ponytail.

Every African American man hasn’t tried any short twist hairstyles in their lifetime, which is totally a misconception. From up to bottom, afro people try twists at some stages of their life. Just the common faith and respect on tradition polo g did the same. His twisted hairstyle really shows the culture and heritage he wants to move on with.