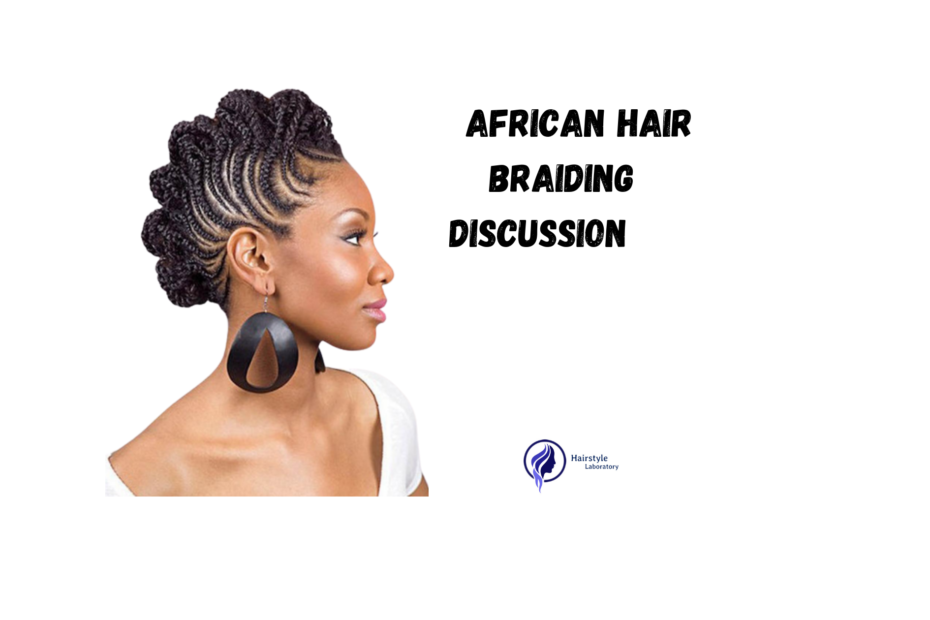 The history of braiding hair is very old. Also, it is a part of black people’s pride those who were forcefully brought into American soil. Black people these back days were put in for slavery of the white people. Especially people from the South African region, Ghana and Senegalese were captured and transferred to many parts of the USA. During their long journey on the sheep, they were not provided enough food, and lifeline facilities. Even though there was brutality black people kept respecting their traditional and cultural practice.

Most of the time, they used several natural elements like extracts of trees to keep their hairstyle for a long time. Usually, during the long journey to the Atlantic natural hair meets with some damaging diseases. Like braid bumps, scalp rashes, and rapid hair fall. So, doing braids helped black people to carry their natural hair with less damage. That shows respect and love for culture and heritage. Whereas, we have forgotten our ancestor’s contributions in respect of culture and tradition.

The history of braiding hair began with the Himba tribes of Namibia of 3500 BC in the African continent. Doing braids was part of art and style during that period. Especially, the woman who was doing braids with more stylish form, she was considered as the beauty icon. This time around different tribes started to do braids in their own way. Such different braids bear the name and introduction of different tribes.

Around the world, there are many ways of doing braids. Such as doing braids in India is known as dread braids. Just like that Scandinavian parts of the world have a famous braid which is known as Viking braids. But the most popular way of braids belongs to the African region. You will see so many various ways of braiding being practiced among different tribes of Africa. Well, see the demographic below to understand the popularity of African braiding hair.

This graph shows the acceptance of traditional African hair braiding all over the world. So, doing African braids doesn’t mean a style in a sense, but it is a way of respecting the customary practice of our ancestors.

Well, we have already known the strong identities of African hair braiding from the history sections. Now we have bought some of the most popular braids from this category for your happiness.

This way of doing box braids has been inspired by African hair braiding. Hair length is bob size, which is very match able with younger women. That also needs high maintenance. Still in some parts of Africa tribes do this style with huge pride. We have found this is a common practice of doing braids, on American soil also. During the time of the morning, users may find disturbs out of it. But doing such styles needs some adjustments too.

The top knot totally comes from the Himba tribes of Namibia. They are very well known for their amazing hairdos. Also, the long braids barely touching her waist are also done in African hair braiding format.

In recent times, the wedding has become a showcase of point of style and tradition mixed. Where people try to maintain their traditional style along with the modern dressing. Some people directly avoid any modern ornaments. They tend to be satisfied with only traditional dresses. For such a bride, this updo hair setting will be a nice choice to make the marriage function a memorable one.

The future of African hair braiding

In this particular post, our object is not showing pictures of African braiding only. Actually, we are trying to provide you with the most signifying knowledge of this hair braid. Therefore, it is very important to know the future of African braiding.

Actually, our research panel has found very interesting notes on this very subject. The popularity of African braiding is increasing rapidly all over the world. African American people are especially huge fans of this formulation of hair. Which has made this hairstyle more popular among white people also.

Some people even wear this type of hairdo, with the respect of the black community. So many laws have been enacted by the government of the United States to provide enough flexibility of hairstyle. Even in the workplace doing braids is not considered illegal at all.

On internet trends, the word “African hair braiding near me” has a huge impression. That really shows people want to do African braiding nowadays. Really good news for all the African communities living out there in America.

Depending on the choice, braids can be so different. Throughout changes of choices, various kinds of African hair braiding has come. Let’s have a quick look at these different hairstyles explanations with our research panel.

This is the kind of hairstyle where a narrow strip of natural hair is braided very tightly against the scalp. Based on braids, narrowing the size of cornrows could appear on different patterns.

Dreadlock belongs to the mother category of locs hairdo. Where dried hair braids that look like locs on nacket eye.

By using braids, making a crown on top of the scalp is known as coronet braids style. Countries like Ethiopia and Nigeria’s elite family women used braids as a part of their pride.

African hair braiding actually came from the practice of different tribal group’s hairstyles. We consider all the different hairstyles of tribes in a single group. Therefore, no example can be attached here. We have the same respect for all tribal groups hairstyles. Even on their unique lifestyle. So many tribal braids are hugely practiced in the modern world. Yes, a good future is evident. Time will say the rest.

How much does it cost for braiding?

To do box braids will cost up to 100 dollars. That same amount needs different parts of the same style. However, according to hairstyle, the cost may differ.

People from ancient Egypt used to do braiding. Some historical evidence suggests the history of braiding natural hair, from the very beginning of human civilization. However, the modern influences did damage on keeping ancient practices of humans. But the African hair braiding is still standing firmly on top of the fashion world with huge pride. Days are passing but the African braiding is not getting backdated. It is getting more and more evolved like humans. Do you feel the same about African hair braiding?