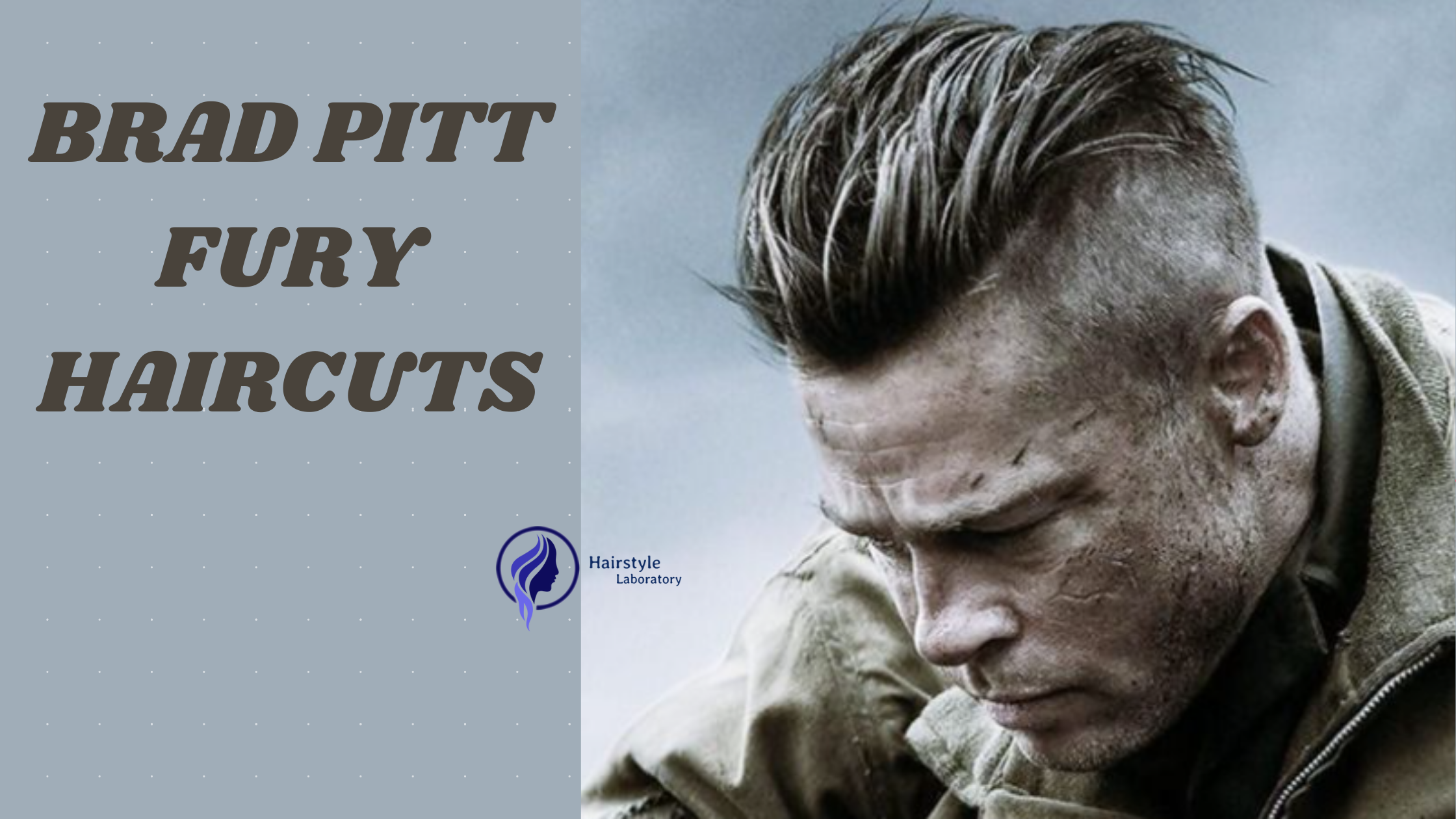 Brad Pitt, is one of the most handsome Hollywood heartthrobs and iconic figures ever. During his acting career, Brad Pitt appeared with some of the famous hairstyles. In 2014, Brad Pitt seemed with a gorgeous haircut in the film “Fury”. Here, we gonna show you how this styled got trendy throughout time.

How is Brad Pitt Fury Haircut? Fury haircuts are similar kinds of brushed-back hairstyles in addition to sharp undercuts. In the ‘Fury’ movie in 2014, Brad Pitt came up with a brushed back hairstyle alongside an almost shaved undercut. By the time the haircut got so much popularity and hype and became a trendy cut among teenagers.

How to get Brad Pitt Fury Haircut? Well, fury haircut doesn’t have any fixed style to do it but there are some simple formulas to do it. Firstly, all you need is a bunch of straight hair with a minimum length of 4 to 5 inches. Sometimes you can try it with short hair like the length of 3 to 4 inches also. Slick to the back with a brush from the front by the middle of the head. For shorter hair, you need to brush the hair to the back with some hair gel may be to make it sticky. Lastly, Use a trimmer to shorten the lower parts of the hair. Try to shorten the length as much as possible to look alike with Brad Pitt’s cut. In some cases, you may use a razor also to shaven it. And yes, you’re all set to go to rock like Superstar Brad Pitt.

However, here are some of the most stylish Brad Pitt fury haircuts you should look at.

Short Brushed Back with Undercut Finally, you can see that the appearance of Brad Pitt in the Fury has been taken seriously among teenagers around the world. Since 2014 this fury haircut has still a trendy cut and it’s not getting old. If you’re a fan of Brad Pitt or love the brushed-back undercut hairstyle then you should look into this.