Why is African American hair seen as unprofessional? 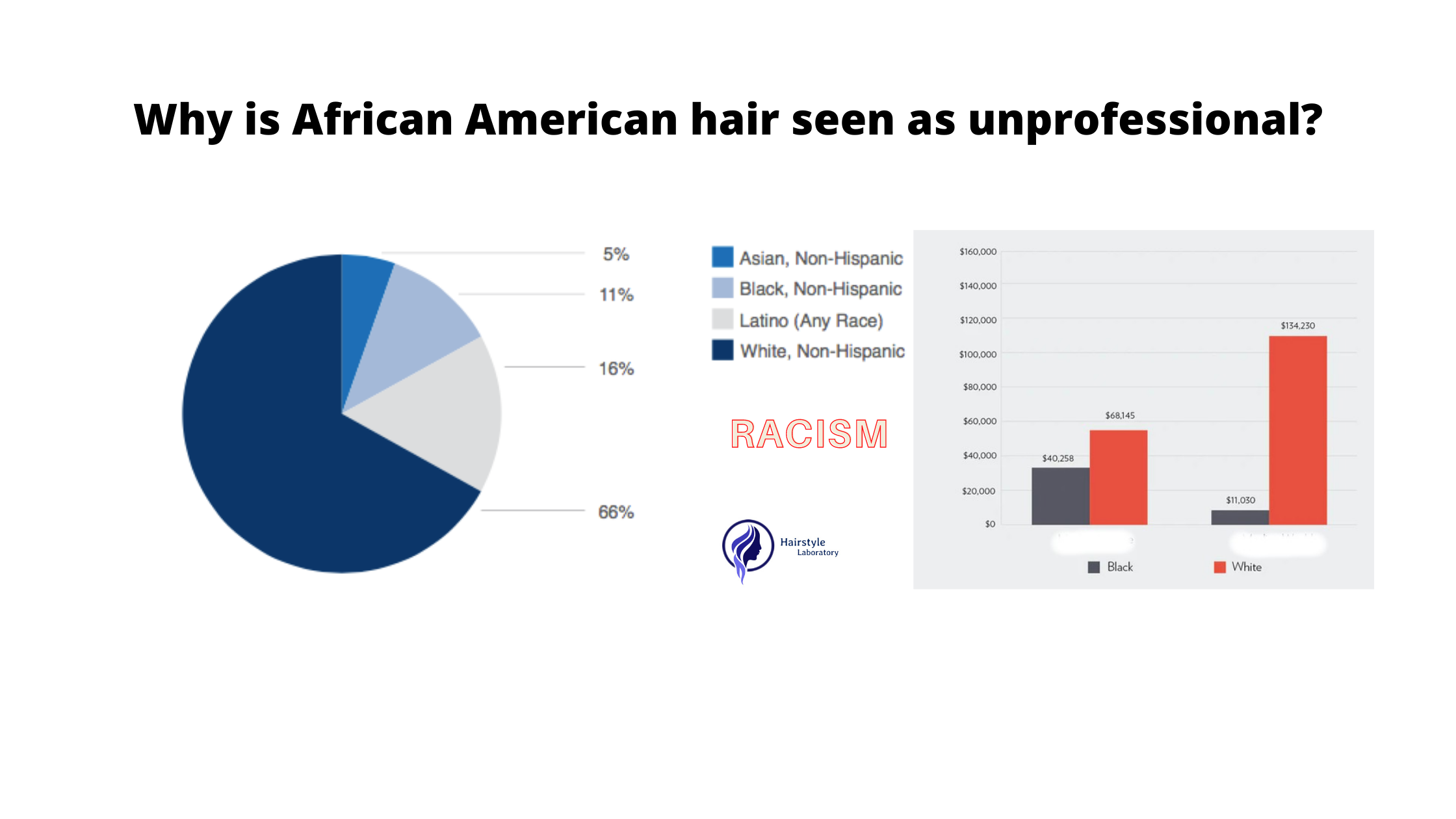 On American soil black people never got the deserving status. During the 18th century, almost 10.7 million Africans were bought on. Unfortunately, they were forced into the slavery of the white European ancestor peoples. Systemic racism made the black people alone in every sector of America. Even they were not allowed to make deductions from the governmental institutions. They were dominated in every sector by white people.

There were many anti-African organizations that could be found. Mostly the target was to destroy all the cultural and ethnic practices of those black peoples in America. Even to this day, black people are victimized by many racial offenses by the white people in America. Well, that doesn’t include every white person. But a large number of white people were against the proper treatment of the African American people.

As African American people came from different races, they have different types of natural hair. Which hair is also targeted by racist people. They are not allowed to do their natural hair in many offices. Now you may be asking why is African American hair seen as unprofessional? The only answer to your question is racism. To underestimate their natural hair, racist people want to destroy their cultural practice too. Well, the demographics from the next sections to see the reality of the American society actually is!

Actually, showing various causes like unprofessionalism, uncultured, unfitness to black people is not new. Even their traditional hairstyle which is known as Afrolic hair has been disallowed to practice in many open places. Can you just justify these decisions and aggression still in this modern period? Just see the below graph to know the ongoing racism in the United States.

Corporate Hairstyle For the Black Ladies

The black Ladies need to maintain fixed hairstyles on the corporate level. What An unethical way of forcing other races of people. They are not even allowed to do any traditional hairstyles in the office. However, no one will strictly raise a voice against it. But the racism will affect your professional Career on a slow basis.

Unfortunately, in reality, their natural hairstyles are treated as unprofessional in America. This is a systematic injection against the African American community. Therefore, the government needs to handle those situations very collectively with the citizens. Hope one day all different communities will have the power to exercise their cultural practices.