Why Lionel Messi Appeared With a Blonde Hairstyle? 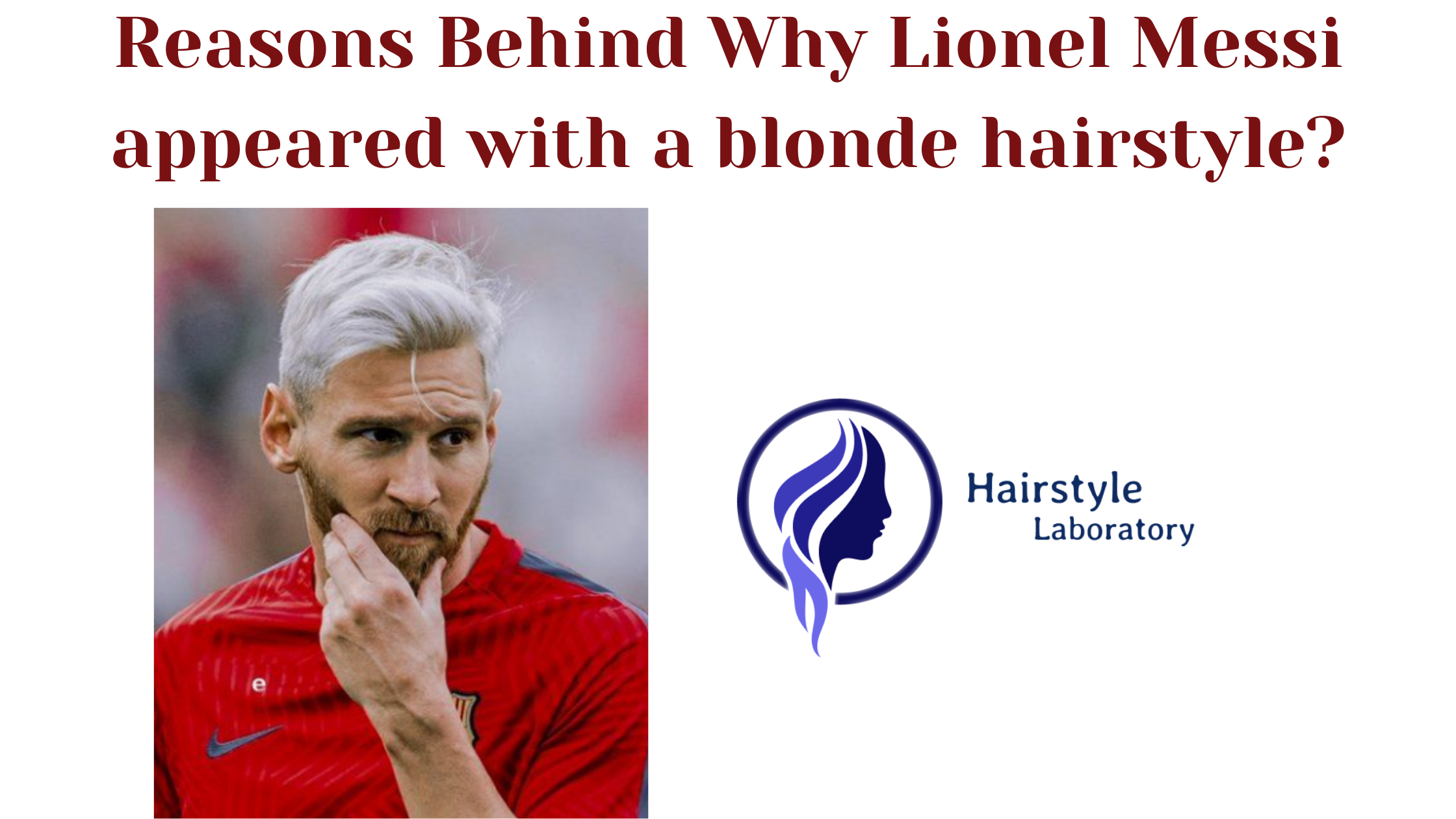 Lionel Messi changed his hairstyle so many times throughout his career but came up with a shocking blonde hairstyle in 2016. Lionel Messi appeared with blonde hair after the Copa America defeat against Chile. There were lots of gossips about why Messi dyed his hair with the hair color against his nature!

Well, Lionel Messi never was a stylish person since the beginning of his career. During the period Messi changed his hairstyle a little till 2015. After back-to-back losing Copa America final against Chile Messi announced his retirement from international football in 2016. After the incident, Lionel Messi was so frustrated and passed a very hard time. But the fact is Messi wanted to come back and start afresh season. He came back but with a blonde bombshell hairstyle and made a return to Argentina’s national team also.

As per the interview of Lionel Messi, he made the decision on sudden and dyed his hair to make the platinum blondish look. He said to Mingo that “I had to start from zero. A lot of things had happened. I said to myself that I need a clean break and start over.” So basically, Lionel Messi dyed his natural hair to platinum blonde to motivate himself. Every time Leo Messi failed to do something, he spotted with a new fresh look to remain fresh and start over. Lionel Messi didn’t give up a make a don’t care look with his blonde bombshell hairstyle to hates and continued the fantastic journey with a new rhythm. There was a rumor that his former Barca teammate Brazilian poster boy Neymar jr. was behind the scene to give the idea. During the time everyone thought that influence by Neymar jr, Lionel Messi changed his hairstyle. The fact is Lionel Messi wanted to start from scratch and move on.