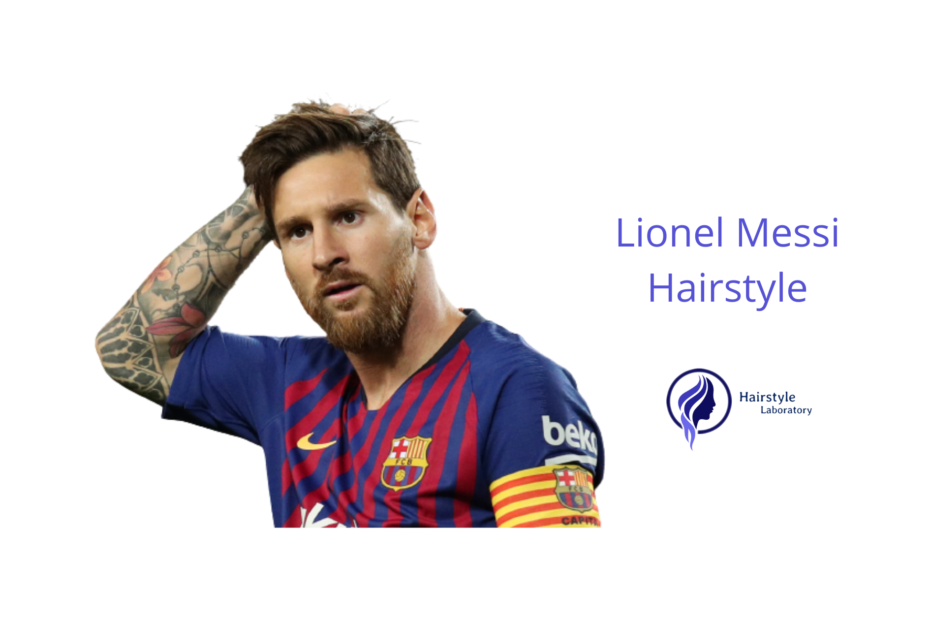 The mullet hairstyle is one of the most iconic hairstyles for men since the 80s era. In 2004 during his debut for FC Barcelona, teenage Lionel Messi came with a mullet hairstyle. Lionel Messi’s hairstyle came with the fluffy one. He comes up with long hair at the backside and medium-short on the top and the sides. His long hair on the backside was the average length of around 7 or 8 inches. Ashton Kutcher is an American model with a pretty hairstyle. During the 2006 FIFA World Cup, Lionel Messi’s hairstyle came up with the Ashton Kutcher look. His hair was pretty long and layered with an irregular part. It was healthy and glossy with a zig-zag parting. He looked so pretty and stylish with the hairstyle throughout the season of 2006/07. The boy-band hairstyle with 90s vibe The boy-band hairstyle is always something special from the 90s. In 2011 Argentine superstar Lionel Messi came up with the special hairstyle of the 90s era. The hairstyle was a kind of layered bob with a choppy texture. With this hairstyle, Leo Messi looked so energetic and ambitious. The textured quiff comes up with basically an undercut style where topside hairs are bigger than the back and sides. In 2013 Lionel Messi appeared with the short textured hairstyle where his hair length was a short type. Messi did the style with more variety than the usually textured quiff. He kept his sides unshaved but with a smaller length of hair. Side brushed with side shaved hairstyle Brushed to the side is an automatic choice hairstyle for Lionel Messi since 2011. In the 2018 FIFA World Cup, Leo Messi was seen with an acrobatic style with a combination of Hair and Beard. During this time his hair was brushed to the side and the beard was so impressive. With both hair and beard combined Lionel Messi looked like a mature grown-up man. Brushed back hairstyle is always a symbol of a manly look. After the 2019 season and in the Ballon d’Or ceremony 2019, Lionel Messi has seen a gorgeous elegant look with his brushed hairdo. His hair was diagonally brushed up to the back and his medium full beard on the face was a beautiful combination. This style was followed by his millions of fans during this time.

Texture quiff has been always a favorite style for Lionel Messi since he is aware of fashion. Recently in 2020, Barca star Lionel Messi returned to his old textured quiff hairstyle. This time the hair is medium length with side-swept but the sides remain unshaved. With this hairstyle, he kept his full beard with brown highlights which makes Messi remarkably gorgeous.

Returns of Lionel Messi hairstyle with a short textured quiff As said before, the textured quiff is the hairstyle that Lionell Messi followed the most in his career. In the year 2021, Lionel Messi returned with his short quiff hairstyle again. This time he came up with a beardy look which makes him a more confident look. The sides are shorter than the previous style and the upside hair is more stable. He shortens the length of his beard also alongside the hair.

Though Lionel Messi wasn’t concerned about his hairstyle from the beginning. As a star footballer, Lionel Messi’s Hairstyle became popular every time he changed any hairstyle. Lionel Messi’s career is filled with lots of success which made him a living legend. With a proper hairstyle and a perfect beard, every time he expressed himself as a fashionable person.